Atlantis is a female Red Kite, born on April 30th 2017 in a Scots pine of the Chiemiwald forest in the canton of Fribourg in Switzerland. She has two siblings and weighed 912 grams when she first took off.

The Red Kite is a bird of prey inhabiting North-East to South-West Europe. This specie occupies open agricultural areas, pastures and grasslands. Despite its many trips, the Red Kite remains very attached to its site of life and its old nest.

Longevity: record of 26 years for a female

Breeding: the clutch is usually 2 to 3 eggs, they need to be incubated for 31 to 38 days. The male looks for material such as grass, dead twigs, papers and sometimes even sheep’s wool to add to the nest. The young Red Kite reaches adulthood at 3 years old.

Food: as scavengers, their diet consists mainly of small mammals such as mice, voles, shrews or earthworms. The majority of its catches are made on agricultural areas, flying at ground level.

Migration: this partial migrant crosses Europe from north-east to south-west to winter in Spain.

Identification: Easy to identify, the Red Kite can be distinguished by its long red triangular tail, whitish head and red-brown plumage.

Status: The Red Kite has a global protection status and is part of the near-threatened species in the world. 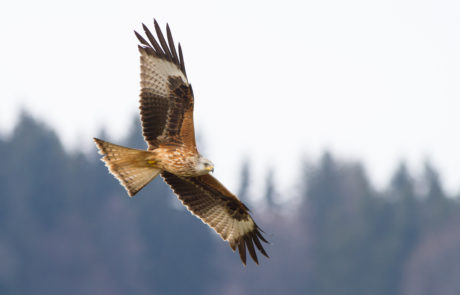 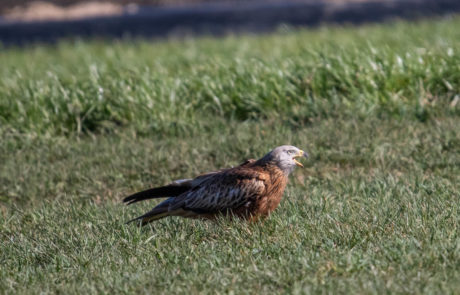 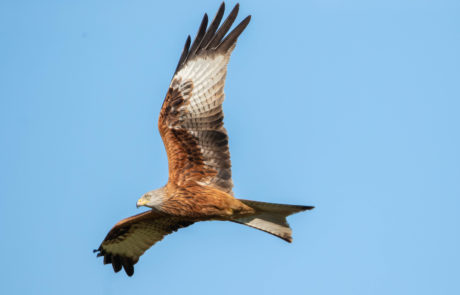 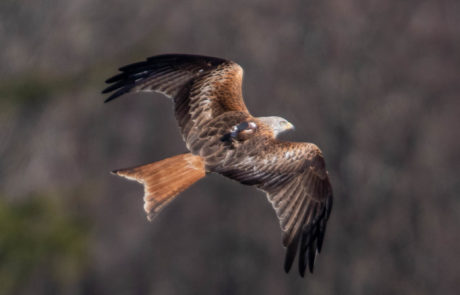 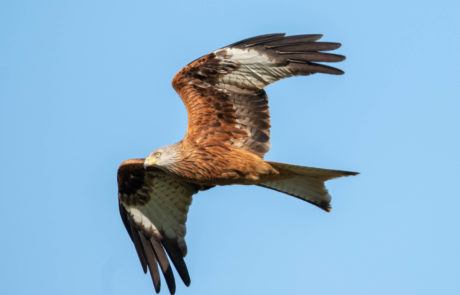 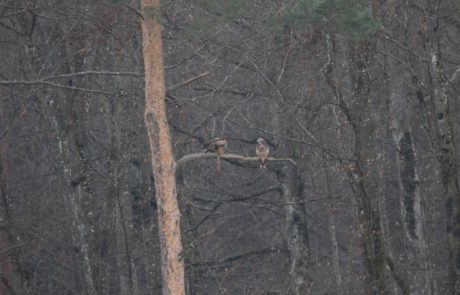 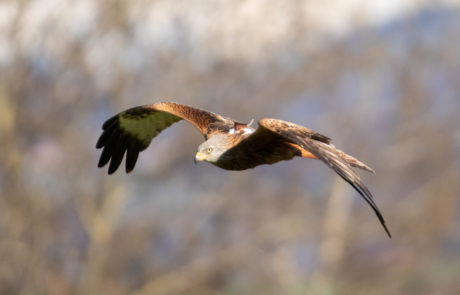 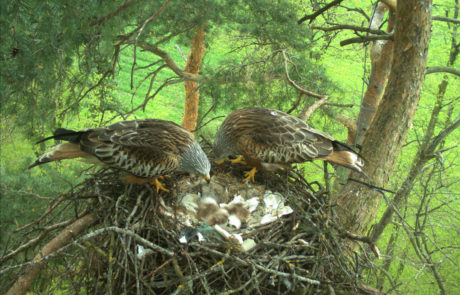 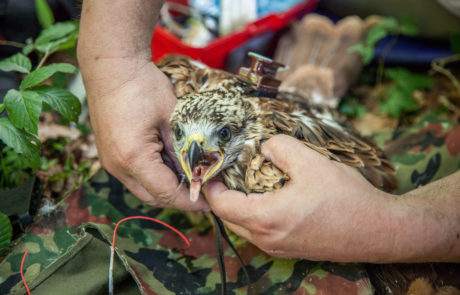 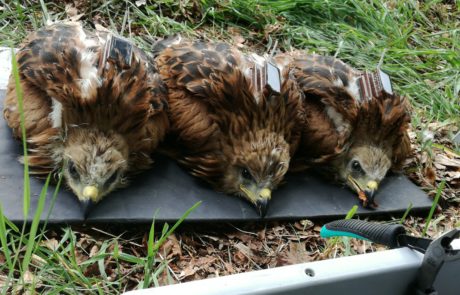 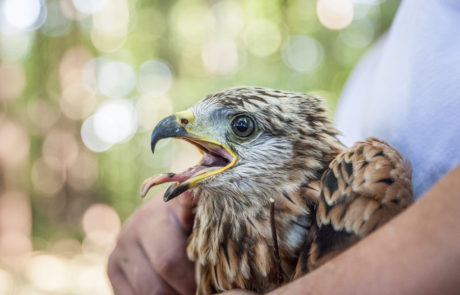 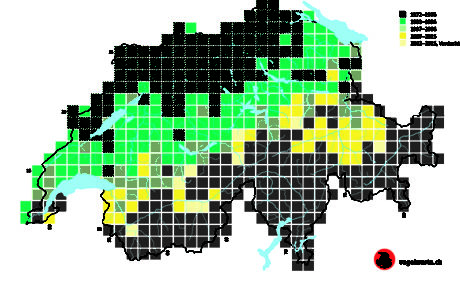 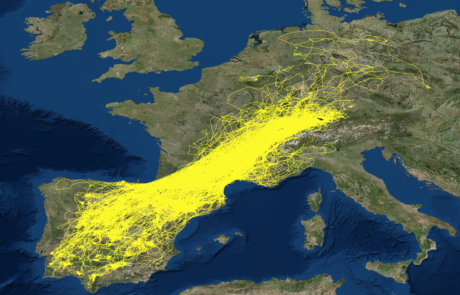